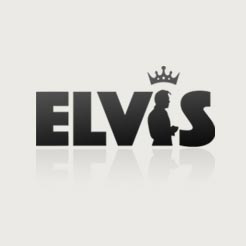 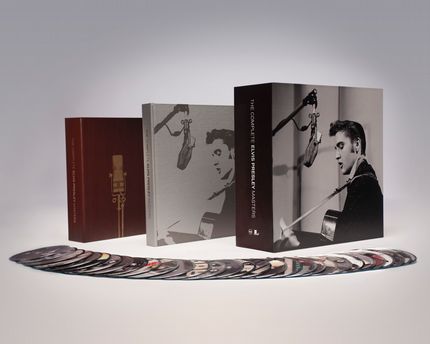 “For twenty years he bestrode the pop world in a manner unlike anyone else – and not, it should be noted, with a style that was either static or imposed upon him.  Rather, he was an artist who continued to evolve, someone constantly reaching for something not quite within his grasp.  Whether as the brashly shy teenager who could boast that he didn’t ‘sound like nobody,’ as the pop idol who sought to redefine his work, or as the Las Vegas performer determined to incorporate every strand of the American musical experience, his mission remained the same: to carry his message out into the world.” – from the liner notes essay by Peter Guralnick

At last, the ultimate tribute to the ultimate artist. For Elvis Presley’s 75th birthday, the definitive collection of all his master recordings is being made available in stunning fashion.
THE COMPLETE ELVIS PRESLEY MASTERS is the crown jewel in RCA/Legacy’s 2010 Elvis 75 campaign. This limited edition first run, individually-numbered, deluxe set contains 30 CDs with all 711 master recordings released during Elvis’ lifetime, sequenced in strict chronological order. Also included are 103 rarities: additional masters, alternate takes, session outtakes, demos, rehearsal jams, home recordings, live performances and radio recordings.  This triumph of musicology is the definitive document – a magnificent audio chronicle of the inspiration, pain and genius that make Elvis the world’s most enduring musical and cultural icon.
Available exclusively at CompleteElvis.com, THE COMPLETE ELVIS PRESLEY MASTERS will be available for pre-orders starting August 2, in advance of the October 19 release date.  Only 1,000 numbered sets will be available for sale worldwide in this limited edition first run.
Complementing the music is a beautifully designed 240-page hardbound reference book produced exclusively for this collection.  A magnificent volume in its own right, this silk-screened, silver-gilded edition printed on archival paper is the ultimate reference work on the music of Elvis Presley.  The discography was painstakingly researched by compilation producer Ernst Mikael Jørgensen, the respected director of RCA’s Elvis catalog for over two decades and author of Elvis Presley: A Life In Music (St. Martin’s Press, 1998), and co-written by him with award-winning author Peter Guralnick.
Jørgensen and Guralnick’s extensive historical entries cover every song selection from the perspective of a scholar and a fan, with enlightening background stories and historical context, along with release dates, chart positions and other info.  The discography includes recording dates and locations, full musician credits, technical notes and a song index.  In addition, the book reproduces the artwork for every 45 rpm single, EP and LP release.  The book is full of rare and classic photographs from throughout Elvis’ life and recording career, beginning with the cover photo by legendary Williams ‘Popsie’ Randolph from Elvis’ first official RCA photo session at RCA Studios in New York, on December 1, 1955.
Anchoring the book is a brand-new 6,000-word essay by Guralnick, noted biographer of Elvis Presley.  Guralnick’s two volumes – Last Train to Memphis: The Rise of Elvis Presley (Little, Brown, 1994) and Careless Love: The Unmaking of Elvis Presley (Little, Brown, 1999) – are widely acknowledged as the definitive biographical studies of Elvis’ life.  In addition to writing the foreword to Jørgensen’s Elvis Presley: A Life In Music, Guralnick also collaborated with him on another great reference work, Elvis Day by Day: The Definitive Record of His Life and Music (Random House, 1999).
Years in the making, THE COMPLETE ELVIS PRESLEY MASTERS has been compiled from the original analog master tapes where available, using 24-bit technology for greater sonic resolution and dynamics.  Each track has been carefully restored to achieve the best sound reproduction without compromising the audio quality of the original master.  The only exceptions are found on the rarities discs, which “derive from a variety of sources,” as Jørgensen writes. “First priority has been given to vividness of performance, historical significance and rarity of repertoire.”
THE COMPLETE ELVIS PRESLEY MASTERS is the newest release in RCA/Legacy’s Elvis 75 campaign, which commemorates the 75th anniversary of Elvis’ birth, celebrated on January 8, 2010. 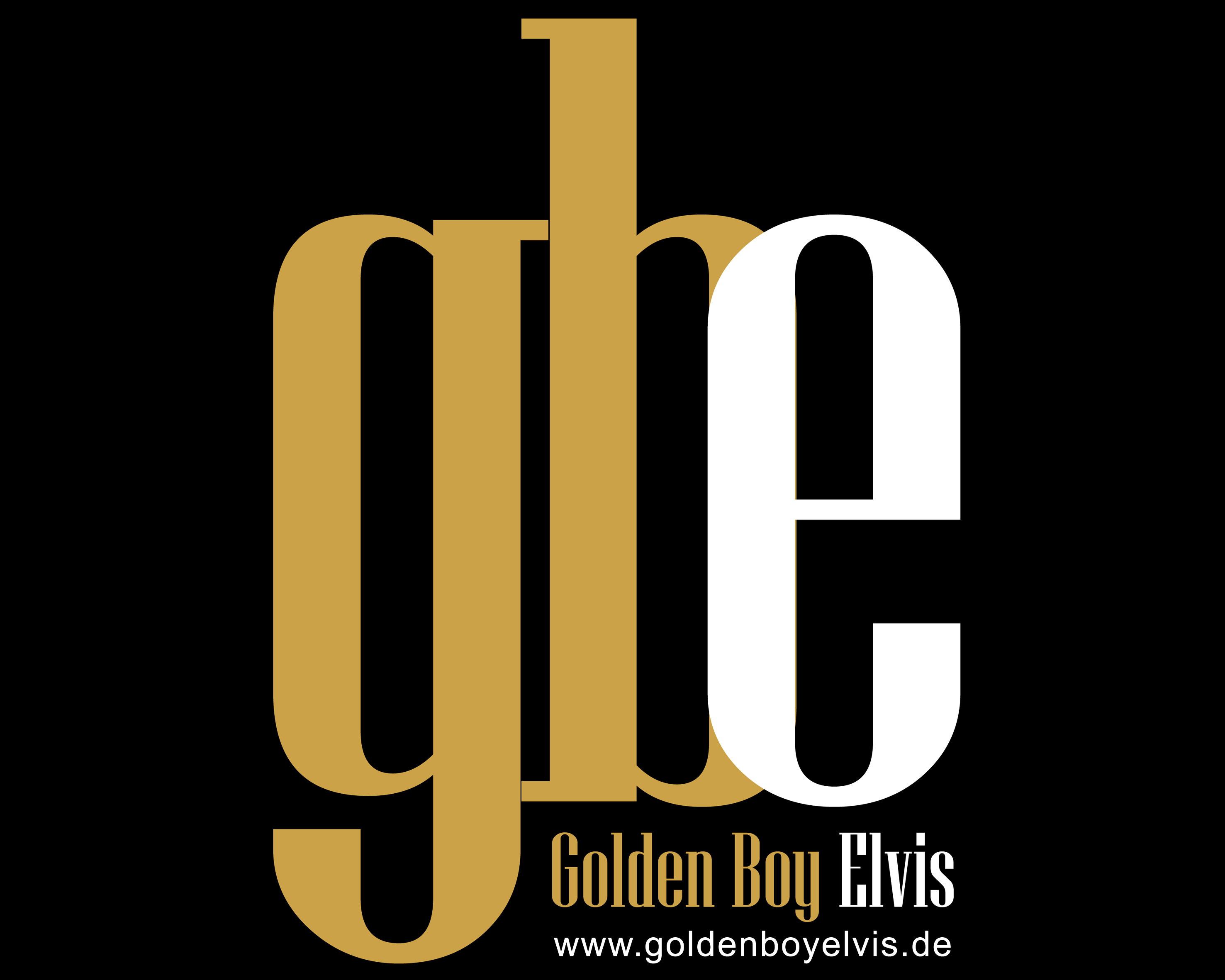 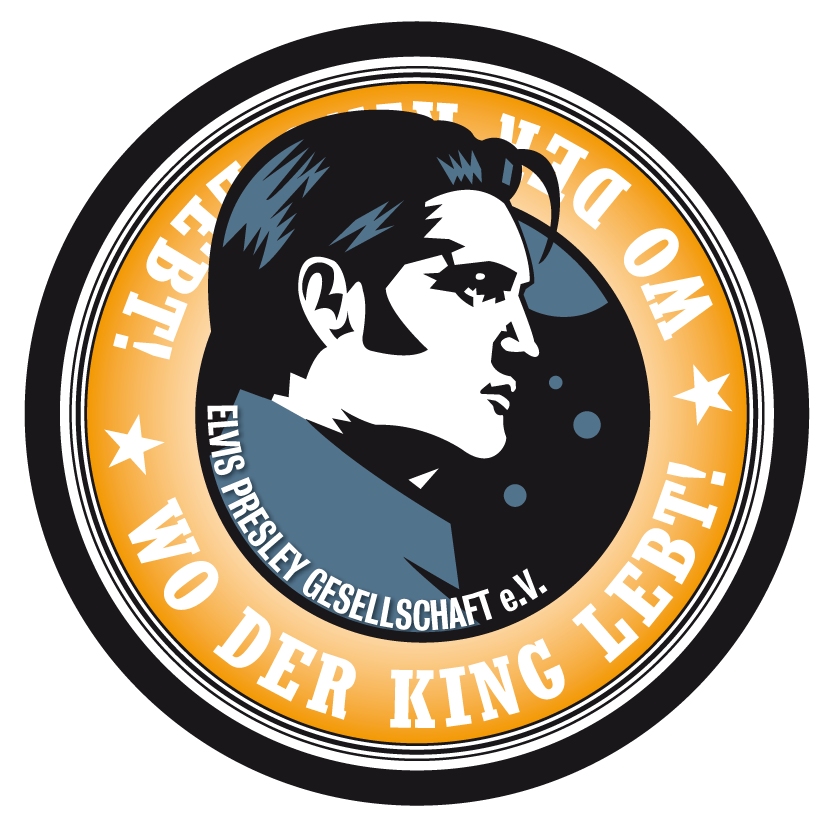